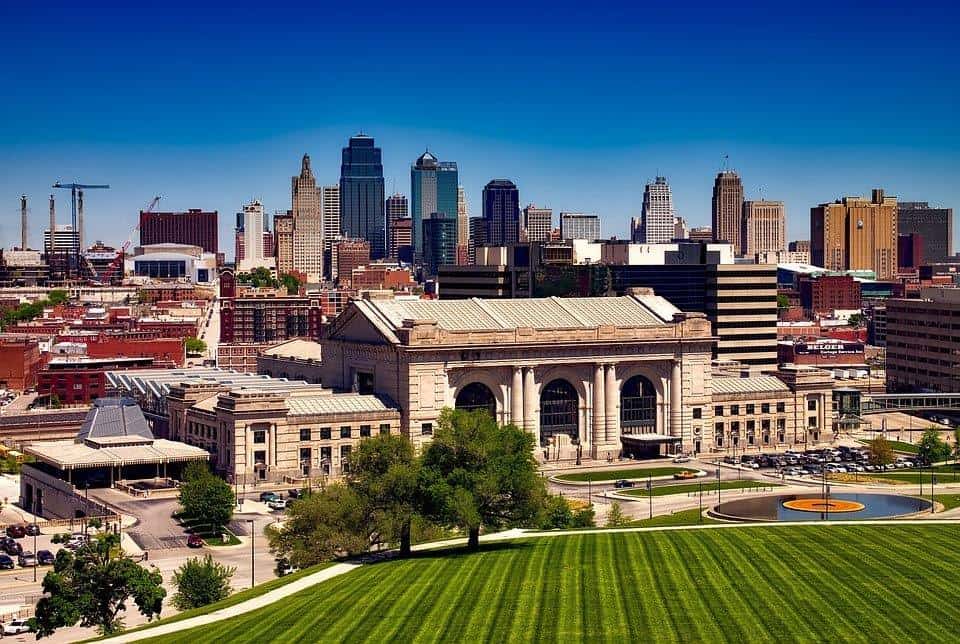 Kansas City, Kansas is the third largest city in the US state of Kansas with a population of around 152,000. It is a traditional industrial city with a focus on the food and chemical industries and is the site of a university hospital. Situated on the Missouri River, it forms the center of the Kansas City metropolitan region together with its larger sister city of the same name in the US state of Missouri. The city is the seat of the Archdiocese of Kansas City of the Roman Catholic Church.

Kansas City, Missouri is the largest city in the US state of Missouri with a population of around 508,000. The city is often abbreviated as KCMO. The last two letters MO are the postal code for Missouri and are appended to the leading letters KC of the city name. This avoids confusion with the much smaller Kansas City (Kansas) in the state of the same name, which lies just over the border of the two states. Together with its sister city and surrounding communities, the population of the entire Kansas City metropolitan region was about 2.1 million in 2009;] making the region the second largest metropolitan area after Greater St. Louis.

Best things to do in Kansas City (Missouri)

The National World War 1 Museum is known throughout the country for being one of the best of its kind. Housed in a rather modern building with a glass walkway over a field of red poppies: a powerful reminder of the combat in the trenches in the First World War. Even though many American people overlook the First World War this museum, with its rich informative exhibits and cabinets full of weapons and uniforms, certainly does not. Visit the museum’s Liberty Memorial and have some of the best panoramic views of Kansas City.

The Worlds of Fun theme park has rides for all ages including the legendary Mamba rollercoaster which, like the snake sharing its name, is one of the fastest and scariest in the world. Being home to the Dinosaurs Alive attraction, the park features life size dinosaurs that thrill both children and adults.

This zoo had been founded over a century ago in 1909 and continues to attract large crowds until today. Being famous for the Kenya and Tiger Trail exhibits, the zoo is set in an area of over 200 acres. The zoo has recently added koala bears to its already impressive animal variety. As with many zoos, the exhibits are spread out and you should plan a full day for visiting the zoo.

Built in the 1920s the Country Club Plaza has always been the commercial area and therefore is the premiere shopping destination in Kansas City. A very good opportunity to visit is to admire the architecture of the Spanish architecture. Especially during the Christmas season all buildings have special illumination. Special highlights are the bullfight mural on Central Street and the impressive Neptune Fountain.

Another great museum being located downtown at the 18th and Vine Complex, is the American Jazz Museum. This museum is a great place to learn about the history of the special Kansas City Jazz in the area including the different styles, instruments and famous musicians which lived in Kansas City.

Hair art was actually a very popular form of art in the 1800´s. Leila’s Hair Museum, situated in Independence (just east of Kansas City), is a quirky but entertaining museum displaying the largest collection of crowns and jewelry made from hair. The collection is the only one of its kind on display to the public making it a truly unique experience and one that is guaranteed to stick in your memory.

Located on Grand Boulevard in Kansas City, the Arabia Steamboat museum is a special one. Way back in 1856 there had been a steamboat which sank in the Missouri River. 200 tonnes of items, treasure or junk, had been rescued, collected and sorted at the time being and so they can been seen in this Museum.

Hidden away in hanger 9 of the Missouri Downtown Airport an impressive aviation museum can be found. Starting life with two men, the collection of flying and non-flying vehicles have found a new home within the last 30 years. Also a number of flight simulators showing the past and present training of pilots are there.

Kansas – the sunflower state – a good opportunity to get a view of the real American Way of Life. 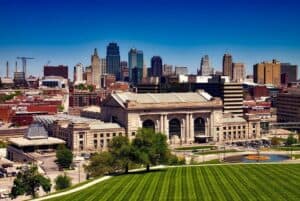 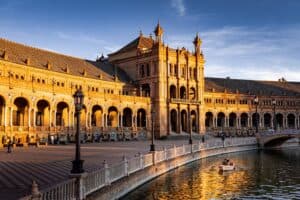 Seville, the capital of the southern Spanish region of Andalusia, is most famous for being the ” birthplace of the flamenco “. Among the most 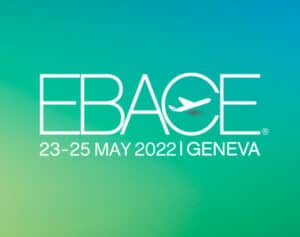 Heron Aviation will visit EBACE 2022, the largest European commercial aviation exhibition, which like in the past will be held in Geneva, Switzerland, with several